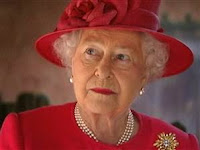 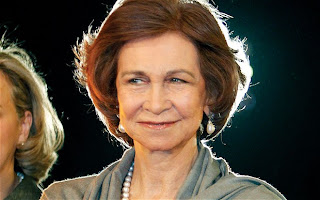 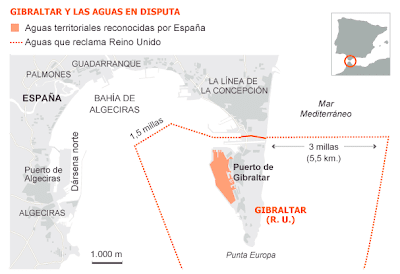 Interesting read and I appreciate your exposing of unhelpful activities by Gibraltar - sadly we're not likely to get this balance via the mainstream news - very disappointing.

The Bay has to be shared, so it would make sense to have a cross border party work on what activities are sustainable and in the interest of both parties. Despise the tax free enclaves - troublesome distortions that are exploited by the rich!

It would be good if you got your facts right about Gibraltar .